Here's what you can expect 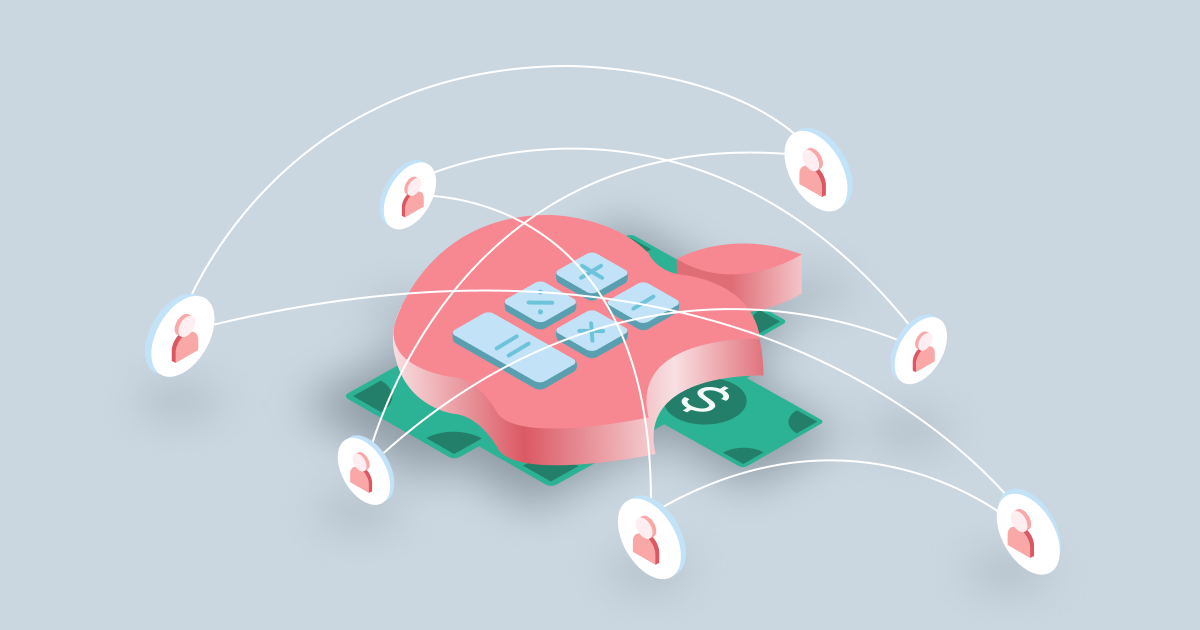 In late August, Apple agreed to settle a class action lawsuit with developers by making a few minor rule changes and shelling out $100M “to assist small US developers, particularly as the world continues to suffer from the effects of COVID-19.”

Judge Yvonne Gonzalez Rogers has not yet approved the settlement, but that hasn’t stopped most developers from counting their chickens before the courts let them hatch. Many of us here at RevenueCat have published apps on the App Store, so we’ve been parsing the legalese to see how much we stand to make. Ironically, the lawyers handling the case are taking 30% right off the top — while arguing that Apple’s 30% commission has been unfair to developers. So that leaves $70M to be divvied up among developers.

To qualify for a portion of the settlement, a developer has to have made some money on the App Store between June 4th, 2015 and April 26th, 2021 — but not more than $1M in any calendar year. Based on the rules for the App Store Small Business program, we assume that’s net after Apple’s commission, not gross App Store revenue.

The settlement payouts are separated into revenue brackets, and from our understanding, the payout minimum applies to the entire revenue bracket and won’t be prorated to the exact earnings. So, for example, if you made $900k, the minimum payout would be $20k, not a prorated amount closer to $30k.

It’s important to note that most settlements don’t have 100% participation (the administrator of this settlement expects just 35 percent of potential claimants to participate). The payment amounts in each tier will increase proportionately depending on how many developers participate. That said, calculating the final payment amount probably won’t be as simple as dividing the minimum payment by the claim rate. It all depends on how the settlement administrator does the calculations and what percentage of each payment bracket ends up filing a claim. But an estimate based on the 35% claim rate should be in the ballpark.

Calculating how much you’ve made from the App Store can be tricky. Tools like RevenueCat have to make certain assumptions about prices, commission rates (30% vs. 15% for renewals after 1 year), currency conversions, taxes, and other factors — so while our reports are close enough for making business decisions, they’re not accurate enough for accounting. Your best bet is to use the “Proceeds” report on App Store Connect. Amusingly, you’re unable to select the exact date range of the settlement because App Store Connect doesn’t allow you to view a multi-year duration by days, so it automatically adjusts to select the closest start/end week.

Once you know your App Store proceeds from June 4th, 2015 to April 26th, 2021, it’s easy to get an estimate of your settlement payout.