How RevenueCat Helped Widgetsmith Process Hundreds of Subscriptions per Second

“The best thing I can say for RevenueCat is that I don't think about it. It's always worked. It's never had a problem. I’ve never had to keep an eye on it or worry about it. At any level of scale, it just works. And they're taking care of all the hard stuff behind the scenes to make that happen” 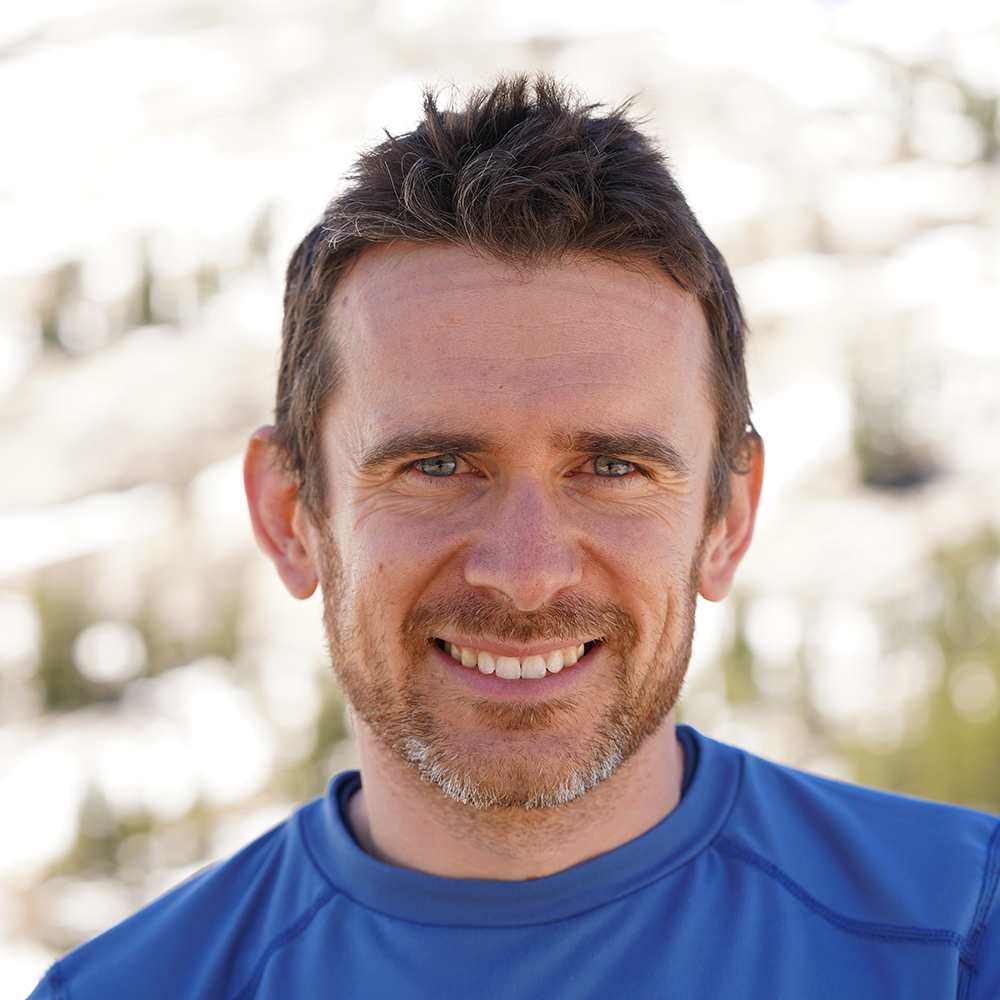 With over a decade of experience as an indie developer, David is no stranger to monetizing iOS apps. In the past, he’s used Apple’s APIs to enable in-app purchases for his apps. But when he decided to switch to a subscription model, he knew it would take weeks to code it himself. So he decided to use RevenueCat to manage his app subscriptions.

Then David launched Widgetsmith on the App Store, and was faced with every indie developer’s dream scenario: the app rocketed to #1 in the US App Store and stayed there for two weeks straight.

David was suddenly dealing with hundreds of new users per second, and  tens of millions of app downloads. Thankfully, RevenueCat was there to scale with him.

the solution
A mobile app subscription platform that scales seamlessly

As Widgetsmith unexpectedly amassed tens of millions of downloads and climbed to #1 in the Apple Store, hundreds of new users were subscribing  per second.

RevenueCat handled the influx of subscriptions flawlessly, leaving David free to focus on his core product.

Even as downloads exploded, he didn’t receive a single customer complaint about payment processing issues. And the RevenueCat team checked in with him regularly to make sure things kept running smoothly.

The result
Millions of downloads

Widgetsmith has stayed in the App Store Top 20 since it launched. Because of RevenueCat, David has been able to handle the steady influx of new users — and capture the revenue from all of those subscriptions — without any issues.

In David’s mind, RevenueCat has more than paid for itself. Not only did he save weeks of time and effort setting up subscriptions for his app, partnering with RevenueCat also gave him peace of mind as his user base grew exponentially.

Ready to get started?