A first look at Apple's StoreKit support on watchOS 6.2 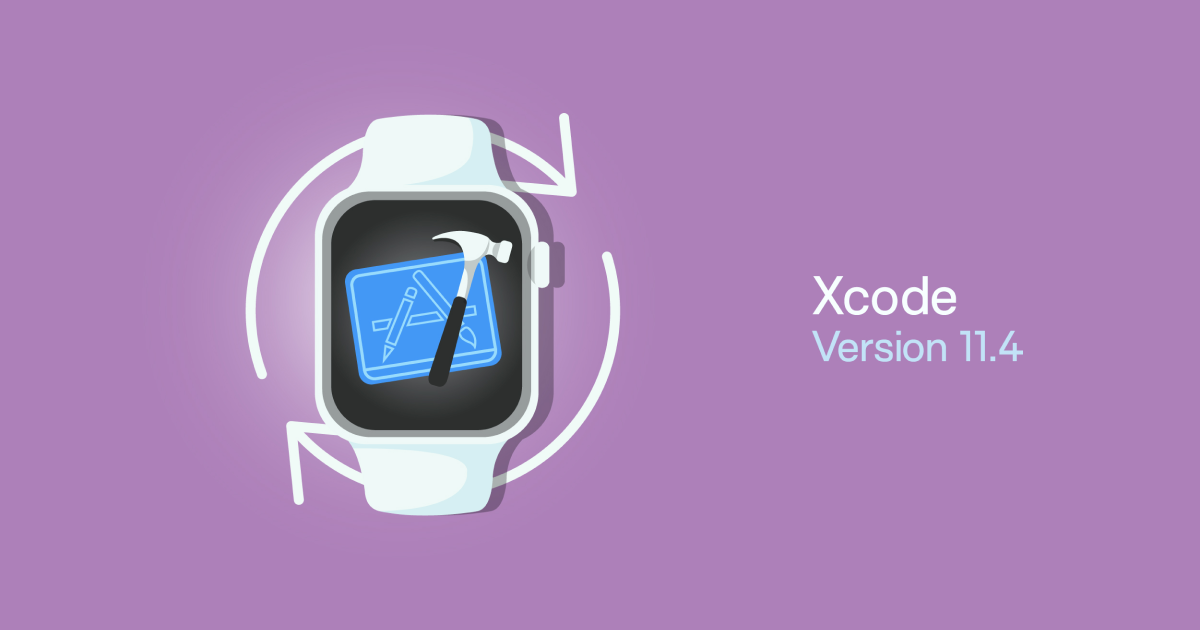 Last week, Apple pushed out beta builds for Xcode 11.4, which included support for the next minor release of iOS, watchOS, and macOS. Like any sane person would do, we rushed to see what changes there were for StoreKit. Besides the addition of a few APIs around price change consent, the biggest addition was support for watchOS.

Curious how Apple implemented the flow, we quickly added support to the RevenueCat Purchases SDK, and tried out the purchasing flow on watchOS 6.2.

It will be interesting to see how IAP support on watchOS gets used. I'm guessing that some apps with heavy watch usage could try and nab some upgrades on the watch, but my intuition tells me it won't be a game changer for most apps. Regardless, we'll have support for IAPs on day one of 6.2 shipping so star our repo to get updates when support is available. 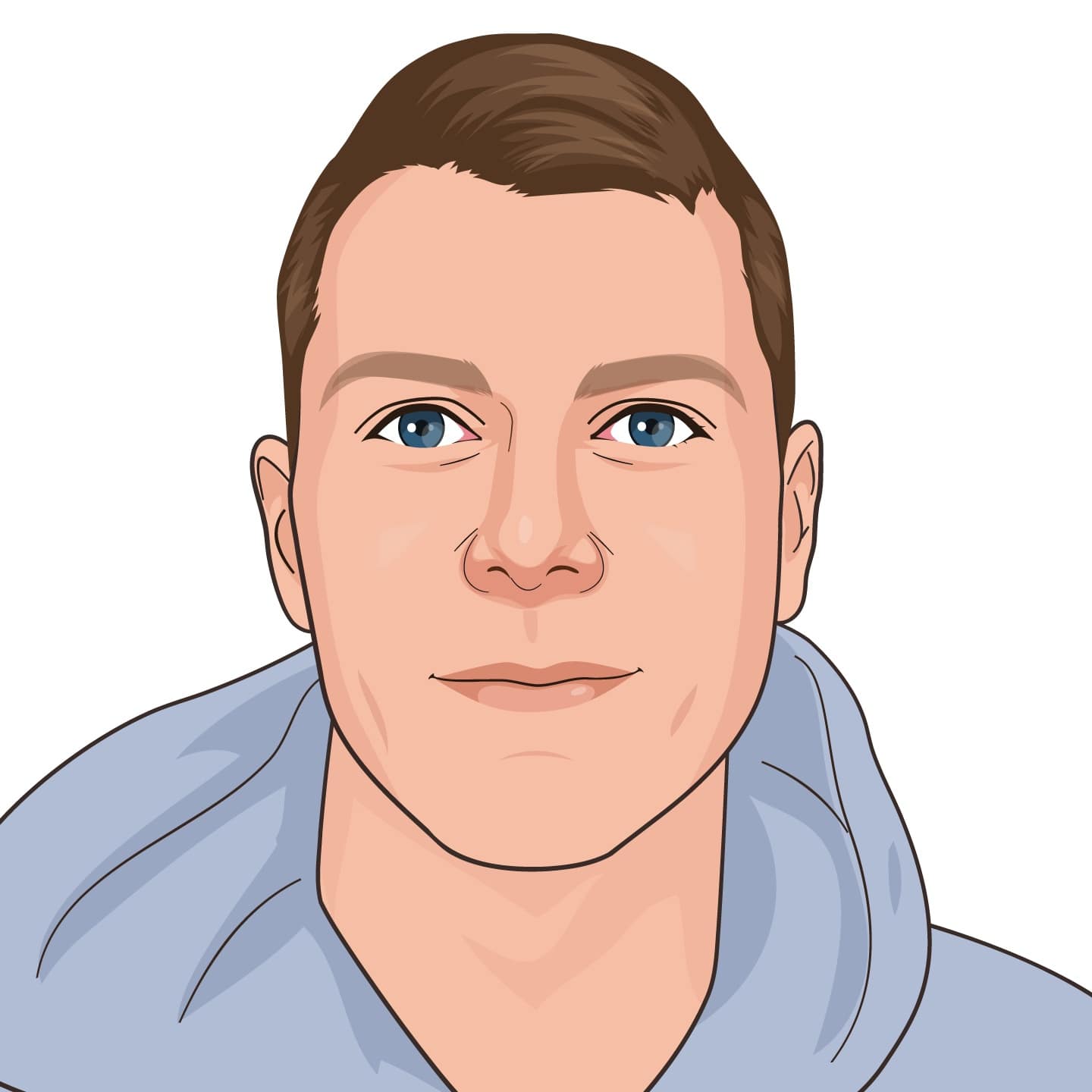