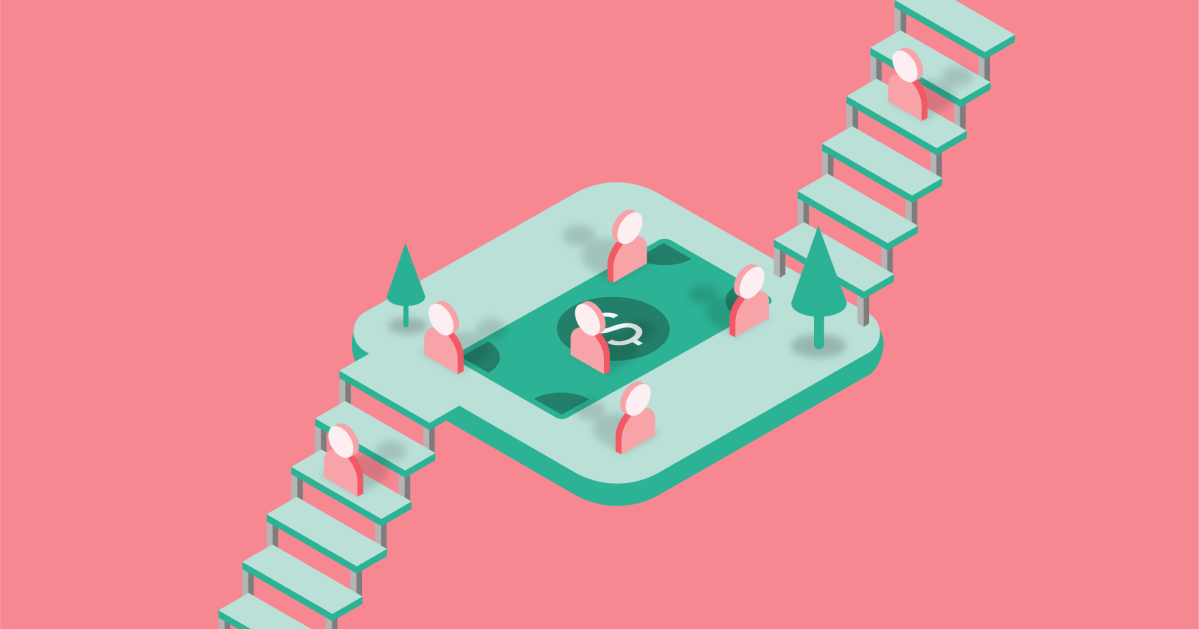 The discussion about what constitutes fair compensation for remote employees is not new, but it has become an increasingly hot topic due to the explosion of Covid-induced remote work. In this post, I want to talk about why we decided to go for the equal pay for equal work route at RevenueCat.

We felt that this approach fits our company and values the best, but that doesn’t mean it’s the right or the only way of doing remote compensation. In fact, it can and may evolve. The beauty of starting a company is that, as a founder, you get to decide the things you want to do differently—particularly if it’s not the industry standard.

The origins of our compensation philosophy

We recently published our full compensation philosophy, which I encourage you to check out for context. Right now, we pay in the 60th percentile of salaries in the San Francisco market for companies of a similar size and stage as ours. We also also give new hires three options to choose from for their compensation package - higher equity/lower salary, lower equity/higher salary, or mid-range equity/mid-range salary.

However, this is not a new philosophy. In fact, this is one of the many topics my co-founder Jacob and I discussed frequently during the early days. When it was still only the two of us and we were doing Y Combinator, we used the San Francisco - Mountain View commute to envision what type of company culture we wanted to build. As we were getting closer to demo day, the realization that we were going to start hiring people and become a real startup forced us to decide what we wanted to do. Did we want to go fully remote? Did we want to be a San Francisco-based company? How much equity should we give to the first employees? The answers were not straightforward.

We were lucky that the first two employees were based in San Francisco, so we were able to postpone some of these decisions (at least for a while). Others, like our non-negotiation policy, have been there since the beginning. Personally, I hate the idea of giving the highest salary to the best negotiator. In my mind, a person’s salary should be directly tied to their performance and impact—not how good they are at negotiating. We’ve had some applicants try to negotiate their salary offer, and we’ve lost some good candidates because of this policy. But for the most part, people are understanding—and often relieved—to not have to play the game. The key is to be extremely transparent about our philosophy and upfront about the salary expectations (both of which are listed in all of our job descriptions).

Going remote and deciding on compensation

I could lie and say that we saw the ripple effects of the pandemic coming and we knew the world was going to go fully remote. In reality, back in 2018, we knew remote was an interesting option and some companies like Buffer, Zapier, and Gitlab were doing it pretty well. Going remote-first would also enable us to recruit candidates in Europe and other regions outside the US. However, we were not sure about it. The idea of being remote was a little bit scary, and there are also clear benefits to being located in the same place (particularly during the early days, when you want to maximize speed and reduce risk).

In 2019, we got the opportunity to hire a solid engineer who lived on the other side of the world. That’s when we went all-in on remote work. At that point, we were forced to step up our remote-friendliness and finally settle on our compensation philosophy.

We took a look at the most popular remote companies and studied their policies. Did we want to do cost of living adjusted like Gitlab? Did we want to apply a multiplier like Buffer does? Or did we want to pay everyone the same salary regardless of their location?

We ultimately decided to pay the same salary everywhere. Here’s why:

Of course, this approach doesn’t come without drawbacks. The obvious one is that it costs the company more money than if we were doing location-based salaries. However, we believe in prioritizing talent density over the number of people we employ. If the remote employee is able to generate an output similar to the one that would be generated in Silicon Valley, the cost for the company is not different than if we were all located in the Bay Area.

Another less obvious disadvantage is that it ends up being way easier to hire in locations that have a lower cost of living—our team is already growing faster outside of California than within. That’s not necessarily a bad thing, but with a product that provides critical infrastructure, where most of the activity happens during American mornings, it’s useful to have team members on the West Coast.

Having a formal compensation philosophy since the early days has helped us foster a culture of transparency and equity in our team. I believe the benefits of location-independent salaries outweigh the drawbacks, but if it ends up becoming the new industry standard, that could diminish some of the benefits… time will tell! 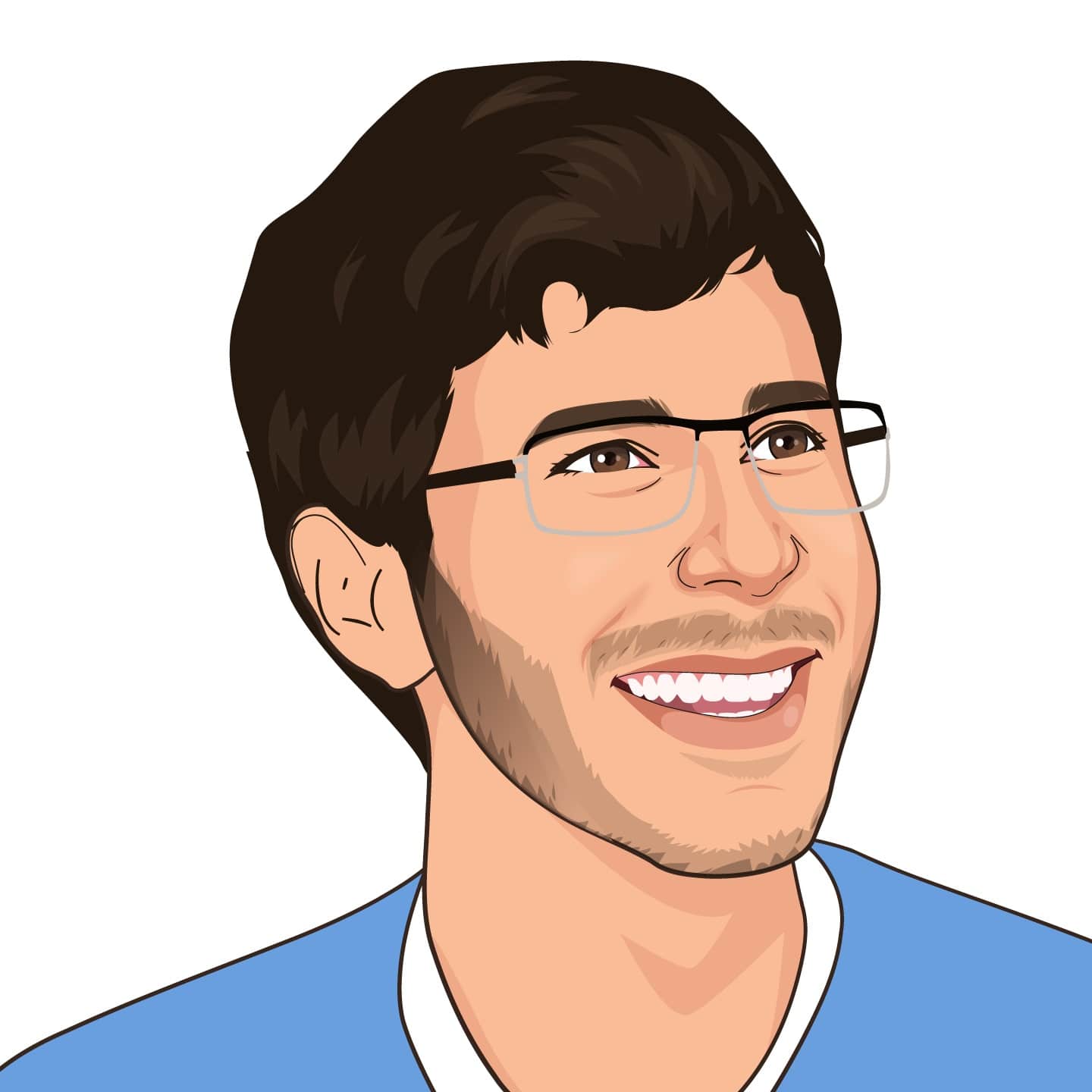 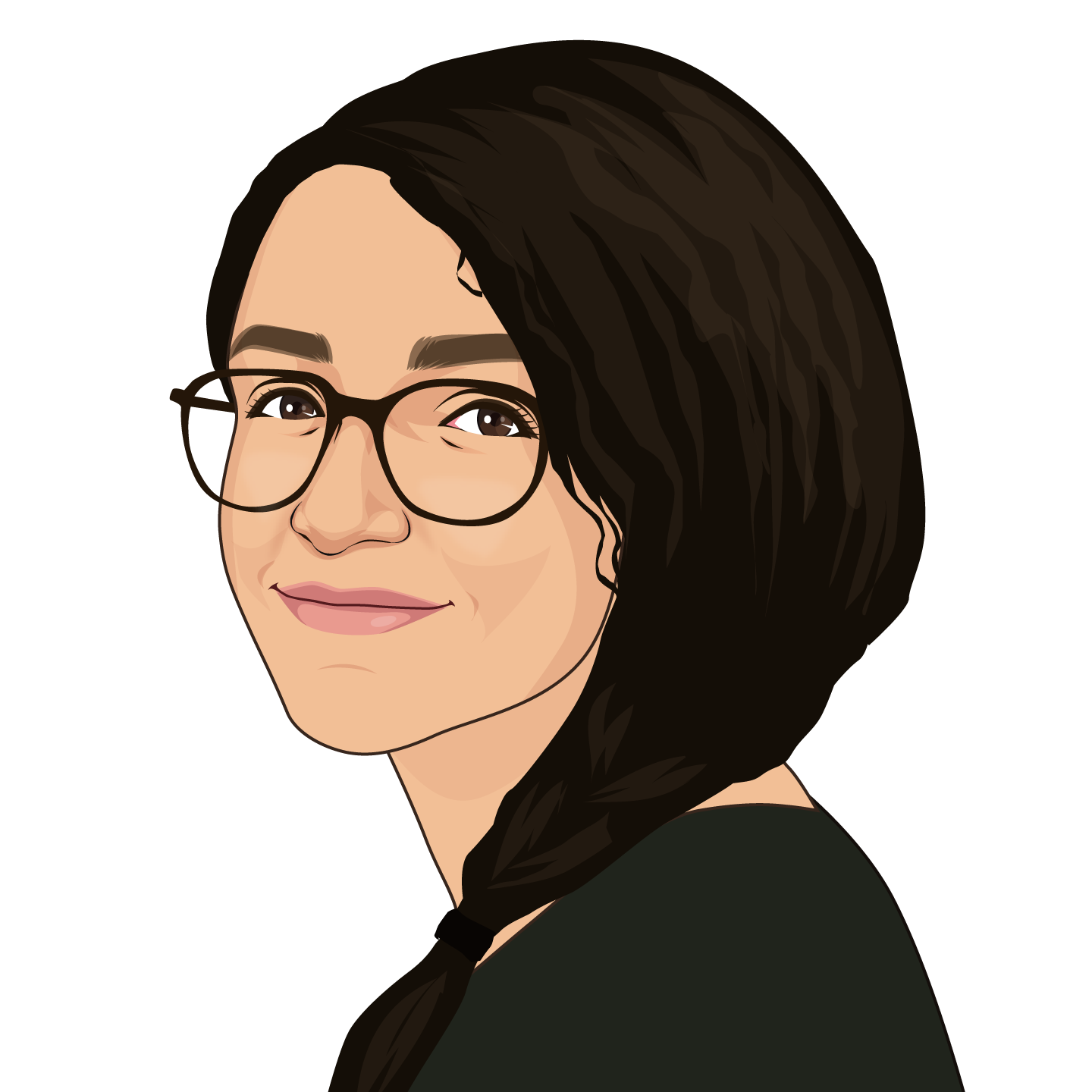 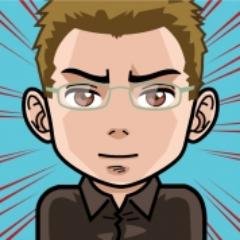