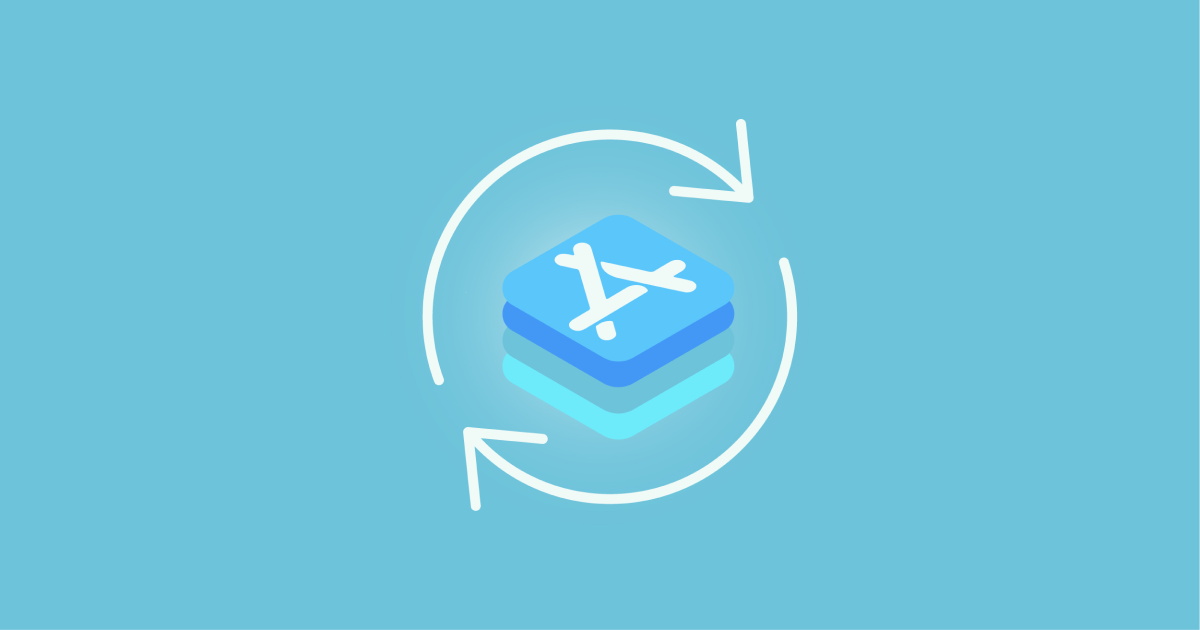 Configuring and testing in-app purchases is one of the most annoying, but most critical steps of building iOS apps. Apple just made the process a whole lot easier with killer new tools and features announced at WWDC 2020!

Purchases in the simulator

Other Xcode Tools for Local Testing

These new tools and features will improve the quality of apps in the App Store – and quality of life for developers. Bravo Apple! We’ll be integrating the changes into RevenueCat soon, so make sure to follow us on Twitter to stay up-to-date as new features are released.

A brief overview of how we rolled out PgBouncer on AWS.

When you'll get paid from Apple