Why billion dollar Personal SaaS businesses will be built in the coming decade. 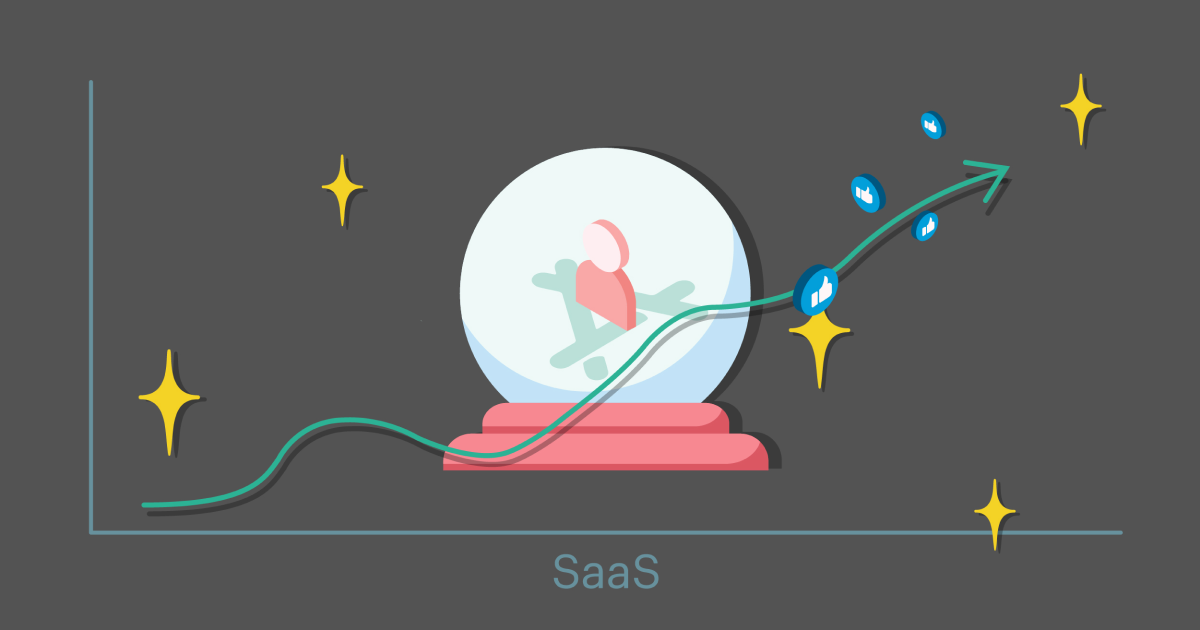 Remember back in 2008 when you, or some friend, paid a few bucks for the iBeer app and pretended to drink beer from your iPhone? Apps have come a long, long way since then. While the app stores are still replete with gimmicks and games, the quality and depth of modern mobile software has improved dramatically since those early days. Most adults on the planet (and many kids) now have smartphones and depend on them to do everything from working on the go with Slack to journaling with the help of artificial intelligence.

That’s right, there is an app for that. Reflectly is a journaling app that uses artificial intelligence to help individuals structure and reflect upon their day. And it’s a great example of a new wave of Personal SaaS Apps that are poised to go mainstream in 2020.

While subscriptions have gotten a bad rap in the past for a perceived dependence on customers forgetting to cancel, Apple and Google have improved consumer confidence by making in-app subscriptions very easy to cancel. As we showed in a recent blog post, the free trial cancellation rate is as high as 90% for some apps. This demonstrates that most app store shoppers know exactly how to cancel subscriptions and do so when an app doesn’t justify the cost.

Personal SaaS Apps typically command less than $20 a month, compared to the hundreds or even hundreds of thousands of dollars a month charged by B2B SaaS, but the sheer scale of mobile means that app store niches have the potential to support billion dollar companies. And there are thousands of interesting niches on the App Store.

Here are a few more examples of Personal SaaS Apps that have emerged or grown considerably in the past few years:

Drafts is a niche productivity app that switched to the subscription model in 2018 after years as a paid app. The app went from a side project to a full-time job and has allowed the developer to improve the app more quickly and expand to macOS.

Hashtag Expert helps Instagram users get more followers and likes with intelligently generated hashtags. With over eight thousands ratings and an average of 4.6 stars, Hashtag Expert has clearly found a niche willing to pay for a great app.

Mealime charges $6 per month or $50 per year to simplify meal planning and grocery shopping as well as save people time in the kitchen.

Mojo is a video editing app tailored to the Stories format popularized by Snapchat. It’s consistently one of the top 1000 grossing non-game apps on the App Store.

Hiya blocks spam calls and provides enhanced caller ID for over 9 million users. People are clearly willing to pay a subscription to be saved from the annoyance and wasted time of spam calls.

Evernote has been at it longer than anyone and has had its share of struggles as a VC backed company striving for a 100X return, but it’s stunning that a consumer focused business that’s primarily known for its mobile apps has grown to almost $100M in ARR and is closing in on profitability.

At RevenueCat we keep a close eye on the subscription app market and regularly analyze our data for trends. With consumer confidence in subscription apps growing and the quality and value of apps increasing dramatically, we think Personal SaaS Apps will grow exponentially in 2020 and build many billion dollar businesses in the coming decade.

Using Customer Lists to get feedback from subscribers