Subscribers Are Your True Fans

A Brief History of App Monetization 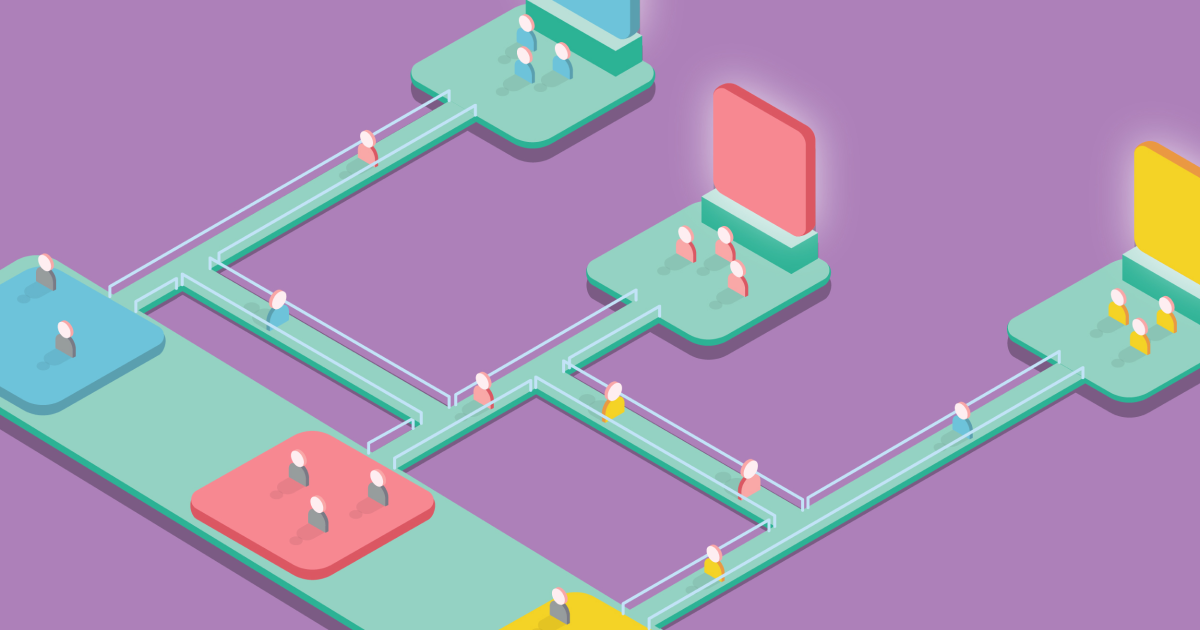 To be a successful creator you don’t need millions. You don’t need millions of dollars or millions of customers, millions of clients or millions of fans. To make a living as a craftsperson, photographer, musician, designer, author, animator, app maker, entrepreneur, or inventor you need only thousands of true fans. […] First, you have to create enough each year that you can earn, on average, $100 profit from each true fan. […] then you need only 1,000 of them to earn $100,000 per year. That’s a living for most folks.

You could sell a $15 paid app and try to recruit 10,000 true fans each year, or sell $15 worth of In-App Purchases each year to 10,000 true fans, but let’s talk about why subscriptions are the best monetization option for apps worthy of true fans.

A Brief History of App Monetization

When the App Store first launched in 2008, there were no subscriptions, not even In-App Purchases — all apps were either paid or free. Early paid apps launched at $10 and higher, but that quickly devolved to most apps launching at $5 or less, some at just 99¢. Even at the crazy high price of $5, developers had to get almost 30K paid downloads a year (82 a day!) to make a decent living. And since there weren’t (and still aren’t) great options for doing paid updates, developers had to find 30K new customers to pay for the app each year. Some of the best apps and most creative indie app developers have been lost to this brutal rat race over the years.

Things got a bit better when Apple introduced In-App Purchases. Developers could at least charge separately for new features in a paid app, or try various freemium strategies. But prior to subscriptions, there just wasn’t a great way to grow a base of true fans and let them pay over time as they derive value from an app.

In 2012, when Pocket switched to a freemium model, Nate Weiner (the founder) wrote a post about the transition and created this fantastic graphic to illustrate why he switched:

Put simply: From a business perspective, having a user pay $2.99 up-front once and then use the app for 4 years just doesn’t make a lot of sense.

With a $5 cup of coffee, you pay up front and derive value for a few hours as the buzz slowly wears off. As with news, many apps deliver value continuously over time. Some apps even deliver more and more value as you use them. For example, the more data you store in Dropbox, the more valuable it becomes having all that data backed up, shareable, and instantly accessible. Apps also deliver more value over time by adding new features and other improvements to the app.

Paying once for an app really only makes sense if the app provides minimal functionality of limited value and won’t benefit from continued improvement. Paying once is an especially bad match for apps that cost developers money each time an app is used, like weather apps that pay for forecast data or VPN apps that pay for servers and bandwidth.

While that all sounds great for developers, it’s actually great for customers as well. Instead of paying up front for an app and then not needing it or finding a better solution, customers can subscribe for a few bucks a month and cancel when the app is no longer needed.

With paid apps, people often end up buying several apps just to figure out which one best fits their needs. Let’s say they spent $3 each on 4 apps, that’s $12 they were willing to pay for a great app, but that great app they settled on only gets $3. Since most subscription apps have free trials, and many even have ad supported free tiers, people can try multiple apps and then only pay for the one they actually use. Which is ultimately better for everyone — the developer makes more money and is able to invest more back into the app, making it even better for that customer.

Netflix, Spotify, YouTube, Apple Music, Hulu, iCloud, MyFitnessPal… the list goes on and on and on. But it actually doesn’t. To an avid skier or snowboarder, Slopes is a must-subscribe app, even at $20 per year, but they probably don’t value many other apps the way they do Slopes. And even someone who values music is unlikely to subscribe to both Apple Music and Spotify at the same time. Everyone has a handful of things they value, or a handful of tasks that are mission critical to their lives or jobs. People aren’t tired of subscriptions, at least not any more than they are tired of paying rent, the cell phone bill, a gym membership, etc. People are, however, tired of being asked to pay for things that they don’t value.

In a research note for TechPinions subscribers (which delivers value well worth the subscription, BTW), Ben Bajarin came to an important conclusion based on his consumer research around subscriptions:

What came out loud and clear from respondents was their love/hate relationship with subscriptions. Countless respondents preferred to pay upfront for an app rather than subscribe to it. Most importantly, the comments emphasized that if they had to pay a subscription, they wanted to feel like they were getting their money’s worth and that the app would be updated and have new compelling features added regularly. This theme drew me to the conclusion that for a developer to charge a subscription, they must be deeply invested in its continual innovation. If they can achieve this, then the consumer also considers the subscription to this app an investment and one they feel is worth the continued price they pay.

Sure, some potential customers (or existing customers if you transition from another business model to subscriptions) are going to complain about the subscription model. It’s hard to hear someone tell you that they don’t value what you’ve built, but the smart thing to do is focus on the people who are subscribing, your true fans. Figure out who they are and look for ways to reach more people like them instead of focusing on the vocal minority that complain.

With ~$50 billion per year being spent on the App Store and ~$28 billion per year on the Play Store, people clearly value at least a few things that are happening on their mobile devices. There are tens of thousands of apps doing surprisingly well in all sorts of obscure niches like marine navigation or niches inside more mainstream categories like keto diet apps that thrive despite much bigger players like MyFitnessPal dominating the overall dieting category.

Our mission at RevenueCat is to help developers make more money. The best way to do that over the long haul is to help developers cultivate true fans that genuinely value their apps and provide tools to both grow their subscriber base as well as expand revenue. And guess what, we’re also a subscription business and want nothing more than to cultivate true fans that value the services we provide.

I’ll sum up by heavily editing the end of the original 1,000 True Fans article:

The takeaway: [10,000 subscribers] is an alternative path to success […] Instead of trying to reach the narrow and unlikely peaks [at the top of the App Store charts], you can aim [to create value for a niche that cares]. On your way, no matter how many [subscribers] you actually succeed in gaining, you’ll be surrounded not by faddish infatuation, but by genuine and true appreciation. It’s a much saner destiny to hope for. And you are much more likely to actually arrive there.

Using Customer Lists to get feedback from subscribers