Announcing our Series A led by Index Ventures 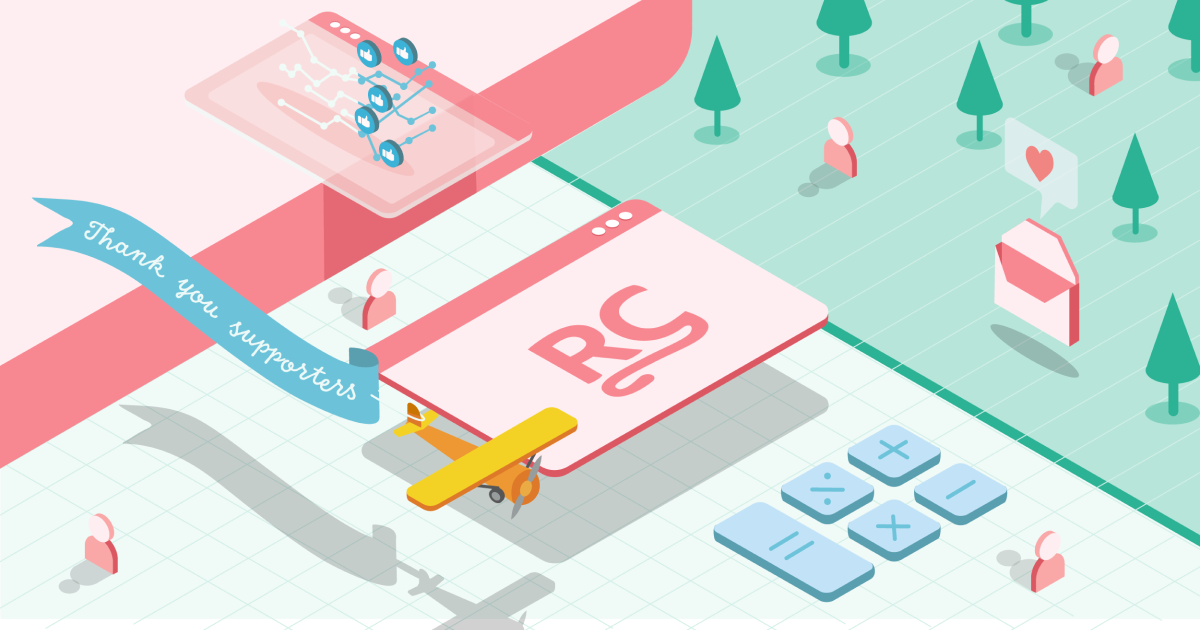 Three years ago, Miguel and I set out to build a tool we’d always wished existed. We’d suffered the pain of scaling Elevate to thousands of subscribers on the Apple and Google app stores, and we knew that building mobile subscription businesses shouldn’t be so hard.

In August of 2017, I went over to Miguel’s apartment and we drew out the architecture for what would be a first-of-its-kind developer tool: a service to manage subscriptions and in-app purchases. I built the SDKs, Miguel built the backend, and a few months later we launched RevenueCat via a Reddit post that got a whopping 36 upvotes. It took us two more months to launch the first app using RevenueCat, and many more months until we saw our first real revenue.

A year later, in August of 2018, we had about 40 apps using RevenueCat and we’d just finished Y Combinator’s summer batch. At demo day, we raised a $1.5M round from some amazing seed investors. We hired a couple of our close friends, and got to work on building more things that developers needed. The developers kept coming. By the end of 2018, we had 157 apps using RevenueCat and we passed $10k in monthly revenue! We were on a roll.

Each month through 2019 and early 2020, more developers would add our SDK than had in the month prior and we struggled to keep up. We did manage to rework some of the design mistakes we’d made in our initial launch, but a lot of our time was spent handling all the demand: onboarding customers, patching edge cases, and fortifying the system. We were doing an OK job keeping up, not great, but OK. Then the virus broke out and the world shut down.

The first few days of the pandemic we saw things slow down and we braced for the worst. But what happened next took us all by surprise. Over the course of a month, we saw our sign-ups triple. This broke almost everything at the company. Support was completely overloaded, the servers were melting, and we were trapped in our houses. We just couldn’t keep up.

We should have seen it coming. The world became a whole lot more digital in a matter of weeks, and RevenueCat helps you build a digital business. As grateful as we were for the growth, all of the above problems only became exacerbated.

It was a tough couple months, but we managed to get the support queue under control, to keep the melting servers up and running, and to adjust to pandemic life; we even managed to hire a few people along the way. Surviving the past few months has made us stronger as a company, but also made us realize that we need help if we’re going to grow the product and not just keep our heads above water. This is why we’ve raised a $15M series A led by Index Ventures

That is, objectively, a lot of money. But, oddly, I’m much less intimidated by our series A than I was by our seed round. When we raised our seed, we had 10s of customers and less than $1,000 in MRR. I was really pitching something that I wasn’t really certain about. We’d seen a twinkle of something good, but I’m not sure I was totally convinced. Luckily, Jason saw what I couldn’t and committed to backing us eagerly. Turns out he was right, I could not have imagined the growth we’d experience over the next two years.

When the opportunity to raise from Index came up and we met with the Index team, we knew we were ready. I’ve seen how much there is to build and just how big this little idea can be. With this round, we now have the resources to spend the next several years turning venture capital directly into useful tools for you, the developer, to make more money. We’re still going to do so in a responsible way, (our pricing model ensures the company will never be upside down), but we’ll be able to make the investments you need NOW, and not three years from now. Features like Experiments are just the beginning. We want to use our privileged position in your app to make the commercial relationship between you and your users as smooth as possible.

We also want to use this opportunity to recommit, personally, to you. Investors invest in companies because they want to turn that money into more money. This can sometimes lead companies into outcomes that are better for investors and founders than they are for users. I was clear with our new partners up front, as I’m being clear with you now, that no matter how long it takes, we’ll always put the customers and the company first. We don’t have any interest in selling or winding down the company when we get bored, or if it gets too hard, or if we stop growing explosively, etc. I’ll never build another RevenueCat, and I’m not about to quit in the first inning. RevenueCat makes money, we work with great people, and I think there are exciting problems to solve for years and years to come.

Lastly, I want to say thank you. When we started RevenueCat, we honestly doubted if we’d ever get to the point where it put a roof over our heads. We were so wrong about this, and largely because of the amazing support from the RevenueCat community. You’ve gone to bat for us on Twitter, told your friends, and most importantly trusted this little start-up with a goofy name to handle a very critical part of your business. From the entire team at RevenueCat, thank you.